The Grimes Plantation was the “homestead” of Bryan Grimes. Bryan Grimes was born on the plantation originally known as “Grimesland” on November 2, 1828 where he ultimately passed on as well on August 14, 1880. The plantation serves as a look into the living past of the community in and around the Town of Grimesland.

Take a look at the video below for in-depth information on the plantation and as well the ongoing revitalization progress. 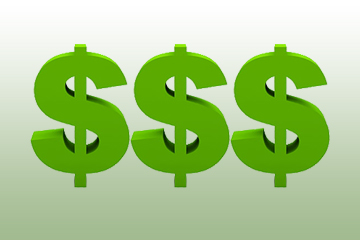 Subscribe to receive news and alerts via email and SMS.

No active alerts at this time.